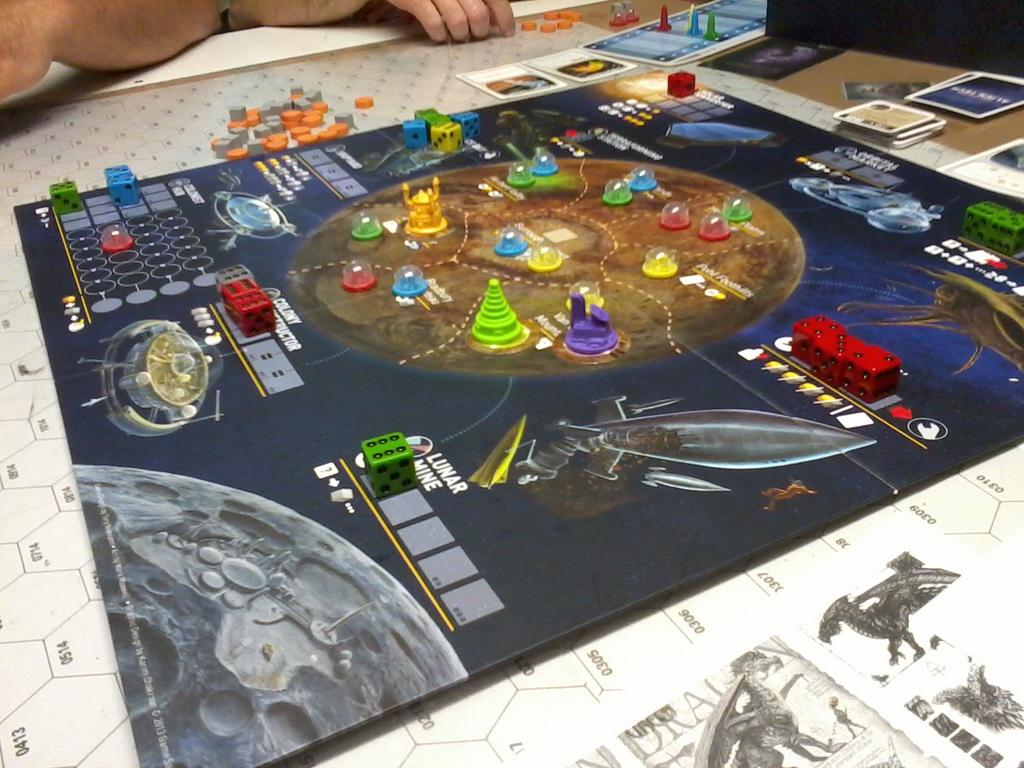 2 thoughts on “Board Games and Telling Stories”